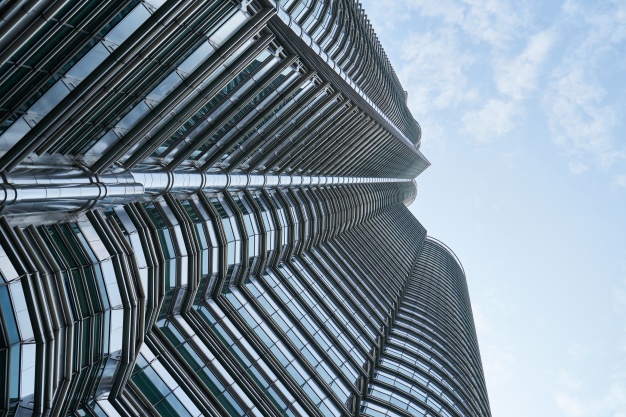 Executive Chairman and Chief Executive Officer Samuel Lim Syn Soo said the company was revving to cross the RM300 million sales mark in FY17, by focusing on growing opportunities in the automotive segment of the semiconductor industry.

He said the automotive semiconductor market was expected to grow at a compounded rate of 6.8 per cent per annum to reach nearly US$30 billion in 2019 compared with US$20 billion in 2016.

“I’m looking forward to a better year for KESM Industries Berhad this year.

“We want to maintain our leading position in the industry and expand our market share.

“We are working with manufacturers to become the number one in the league, that is our goal,” he told reporters after the group’s annual general meeting here today.

With the automotive industry now trending towards hybrid, electric, automate and ultimately into autonomous, as projected by 2030, Lim said KESM Industries Berhad was constantly engaged with its customers and looking at new products launches.

“We will have more complex chips coming in… more sophisticated, suitable for high performance capability.

“More stringent quality standards would be require to ensure functionality and reliability. We are excited about this as it would bring more revenue to us,” he said.

Lim also added that the company was not directly affected by the weakening of ringgit and Bank Negara Malaysia’s ruling which required exporters to convert 75 per cent of their export earnings into ringgit, as KESM’s dealings were with local customers.

“We do not make the chips, we just provide the (burn-in and test) services.

“Our customers eventually export the products,” he clarified.

On capital expenditure (capex), he said KESM Industries Berhad would likely spend between RM82 and RM90 million in FY17, roughly similar to its historical investment plan and capex pattern, for capacity expansion and machine maintenance . – BERNAMA