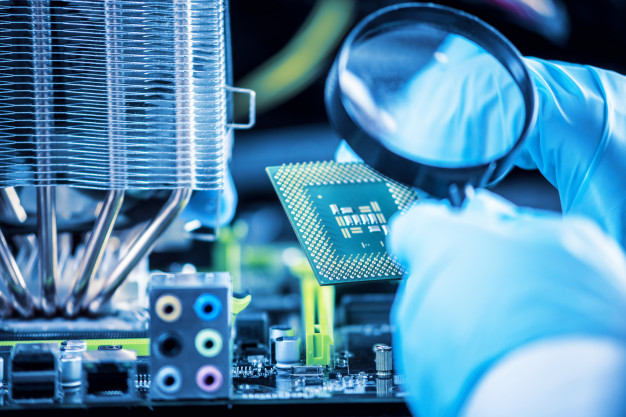 Upgrade to market perform with a lower target price (TP) of RM7: KESM Industries Berhad registered a core net loss (CNL) of RM500,000 in the third quarter of financial year 2019 (3QFY19), pulling back its nine-month core net profit (CNP) to RM2.6 million (-91% year-on-year [y-o-y]). This was markedly below our forecast at 20% and consensus estimate at 23%.

We attribute the earnings miss to the Chinese imposition of tariffs on US vehicles and the introduction of the Worldwide Harmonised Light Vehicle Test Procedure (WLTP) emission regulation, both of which affected vehicle sales in the regions during the quarter. No dividend was announced during the quarter, as expected.

Y-o-y, its nine months of 2019 (9MFY19) revenue dropped 11% due to slower demand for its burn-in and testing services. We believe this could be a negative spillover from the US-China trade war and WLTP as noted, causing its utilisation rate to fall below 50% as the group’s customers instituted tighter inventory control measures.

While earnings before interest, taxes, depreciation and amortisation declined 31% on higher raw material costs (+45%), operating profit dropped by a larger quantum of 82%, suggesting the ineffective charge-out of overhead cost on weaker top line.

Coupled with a higher effective tax rate of 43% (versus 17% in 9MFY18), CNP tumbled 91%. Quarter-on-quarter (q-o-q), 3QFY19 revenue fell 9%, while the bottom line reversed a CNP of RM500,000 to a CNL of RM500,000 due to higher material costs (+75%). The increase in raw material purchases coincided with the provision of electronics manufacturing services to the group’s new customers.

For the second half of 2019, management prefers to remain cautious and avoid overspending as it believes automotive demand will remain sluggish and the next semiconductor upturn will only be seen at end-2019 earliest.

We concur with management’s view, as we see no major catalyst for the automotive subsegment for the near term. However, long-term growth prospects of the group remain positive due to rising semiconductor content in vehicles.

We also draw some comfort from KESM’s sturdy balance sheet with net cash standing at RM118 million as at end-3Q19 (up from RM116 million at end-2Q19), positioning the group well to weather through the momentary market softness.

While the weakness in the automotive market continues to dampen KESM’s near-term prospects, the group’s long-term outlook remains promising. Additionally, we believe most negatives have been priced-in at the current price levels.

Risks to our call include: i) earlier/later-than-expected recovery in vehicle sales; and ii) slower/faster-than-expected adoption of new semiconductor modules in automobiles. — Kenanga Research, June 7

Source by: The Edge Market 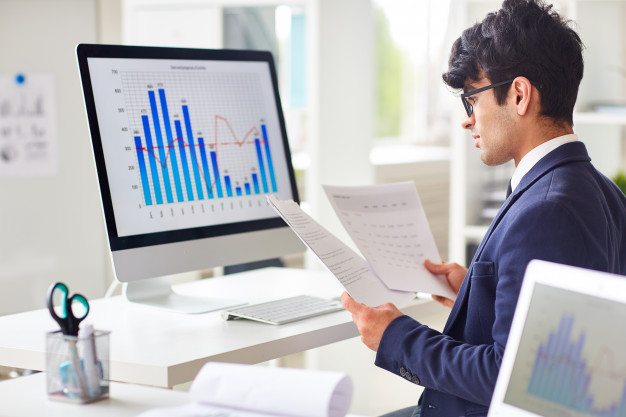